In my baby book it was written when my age was just 2, “she bites her nails”. And I have done this ever since.

That is until I discovered acrylic nail extensions. Before that I spent decades hiding my ugly stumpy fingers with bitten nails in shame.

The acrylic nails stopped me biting my own nails. I knew they were damaging though. When they were soaked off then filed over and over, they were paper thin.

Recently I changed to a more gentle type of overlay, called Calgel. At first I had small extension tips overlaid with Calgel.

As my own nails grew the extensions were no longer needed and just Calgel was used over my own nails. The nail technician was helpful and advised me to keep a nail file nearby, to help avoid temptation. The slightest hint of a rough nail is now filed and not bitten as before.

One day I decided to remove the Calgel overlays with acetone. This left my own now nails exposed. They were still quite weak so I had bought some nail strengthener which I put on then a coat of coloured varnish. The nail varnish acts as a deterrent, much in the same way that the Calgel overlays did.

This is a great achievement for me after a lifetime of feeling shame at the sight of my own ugly bitten nails. I’m grateful I no longer have the expense and inconvenience of having to go to the nail salon every 2 weeks now.

I look at my nails with pride now and I love looking after them. I keep them short as they are still weak and break easily but keep them long enough not to look bitten. It won’t be too long before they get stronger.

What a joy it is! I am revelling in this achievement daily. It is also connected with having learned to love myself. I no longer want to harm myself. Minor as nail biting is on the self harm scale, it was a type of self sabotage, chewing and eating oneself, not to mention the pain at times.

I really never thought I’d see the day. And here it has arrived.

Small steps forward every day in a consistent direction, new beneficial habits are developed. Here’s to more of that in 2020. 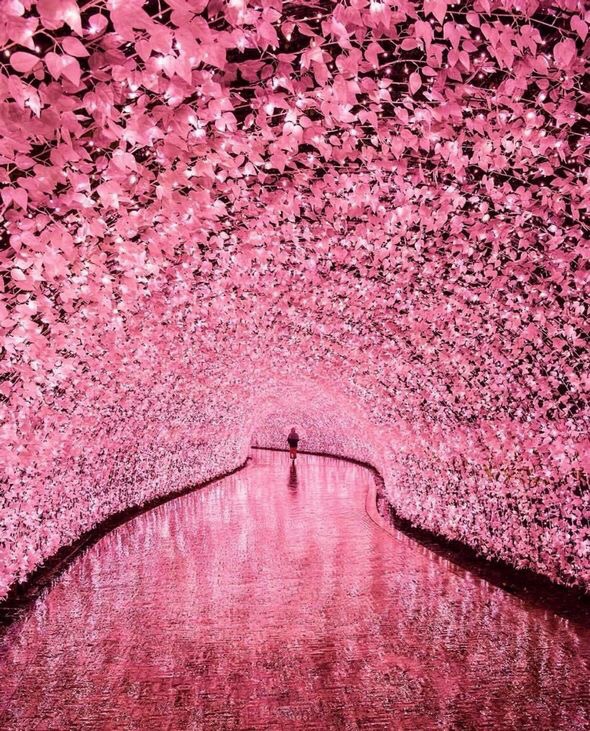