I was not a happy bunny yesterday. My mum who had sprained her ankle and suspected it might be broken (which it wasn’t) asked me to pick her up from the airport and take her to get it checked out at the hospital. Nothing wrong with that of course, any dutiful loving daughter would not hesitate.

Except I’m not one of those. It would be wonderful to have a close relationship with my mum, to really love and like her. But I don’t. We are not close though there’s some pretence of affinity. I think she likes, loves me. Well she didn’t my whole childhood and it’s mostly too late.

I did not have a good experience with her as a child, she hit and shouted at me a lot. Like a LOT. I was her emotional and physical punchbag. She told me regularly ‘I love you but I don’t like you’. It has taken me a lifetime as an adult to build my confidence and to learn to like and love myself.

I had to start hitting her back when I was 13 to get her to stop hitting me. I was then labelled as a problem beast of a child for the rest of my adolescence by the whole family.

She was all wrapped up in her unhappy drama of a marriage and I as a little girl was the shoulder she cried on, and regularly. She would scream and howl and tell me over and over how bad my dad was and how I’d end up with a bad guy like him (which I did). That was confusing as a child, and frightening. She was supposed to be the safe haven comforter, shoulder to cry on, not me as an 8 or 10 year old. And she was one minute loving, the next aggressive and scary. I became hyper vigilant to my environment to gauge her mood to appraise how much danger I was in.

I have worked through this over the years with the help of friends and therapists. I have reached a sort of truce with her the last few years, civil interaction for the most part. I visit her regularly for short periods, have a chat and a cup of tea, share my challenges which she likes. I bring her expensive wine on mother’s-day and birthdays.

Im never comfortable or relaxed around her though, for example recently I had to verbally put her in her place after several experiences of receiving criticism from her, about my appearance a couple of times (‘I’d like to see you with a new haircut’, ‘that’s not a good colour on you’), and my new flat, every visit she gave me an anasked for snagging list of what isn’t right with it.

I don’t feel very safe around her and I don’t actually like her very much. She is a fault finder and thinks she knows best about almost everything (masking insecurity of course, confident people don’t need to be right about everything). I find her shoulds and shouldn’ts, with which she lives her life and tries to apply to others, disagreeable to harmony and disrespectful.

I wasn’t close to her other than occasionally, but then she would spoil it and shout or hit me usually nothing to do with anything I had done. I was biting my nails by the age of 2.

About picking her up from the airport, I said no I was busy which I was. She asked again, said she would wait till after my meeting, I felt a bit cornered, or coerced by convention, and I said yes. That was a mistake. I clearly didn’t want to.

I wasn’t happy about it, actually I was angry. Why would anyone ask another after a heavy days work to sit in near standstill rush hour traffic to the airport and the same back again. When they could jump in a taxi waiting right outside? Same distance from a taxi to the hospital as it is from my car.

I took her to accidents and emergencies and they said it would be at least a 4 hour wait. She was horrified to discover I had no intention waiting with her. Another drive through rush hour traffic, and I took her to a smaller hospital and dropped her off. She was seen, had a sprain confirmed and got a taxi home.

That experience really wobbled me. I have a 75 year old mother who almost never asks for help. It’s not part of the deal. This time she did and I observed how little I want to help her. I was just not interested. And I suspected her broken foot was just a sprain which it was. She just wanted attention. Which she doesn’t get a lot of from me. I don’t like being around her. She has observed how much I’ve helped her elderly friend recently and she felt entitled to a share of the attention. Jealous probably. She is prone to that.

So I’m a ‘bad’ daughter. Oh well. This isn’t all sitting comfortably with me, but I just conclude that the damage has been done, let’s be civil, but don’t push my goodwill beyond my capacity to feel it.

here’s a pic from my morning walk today. 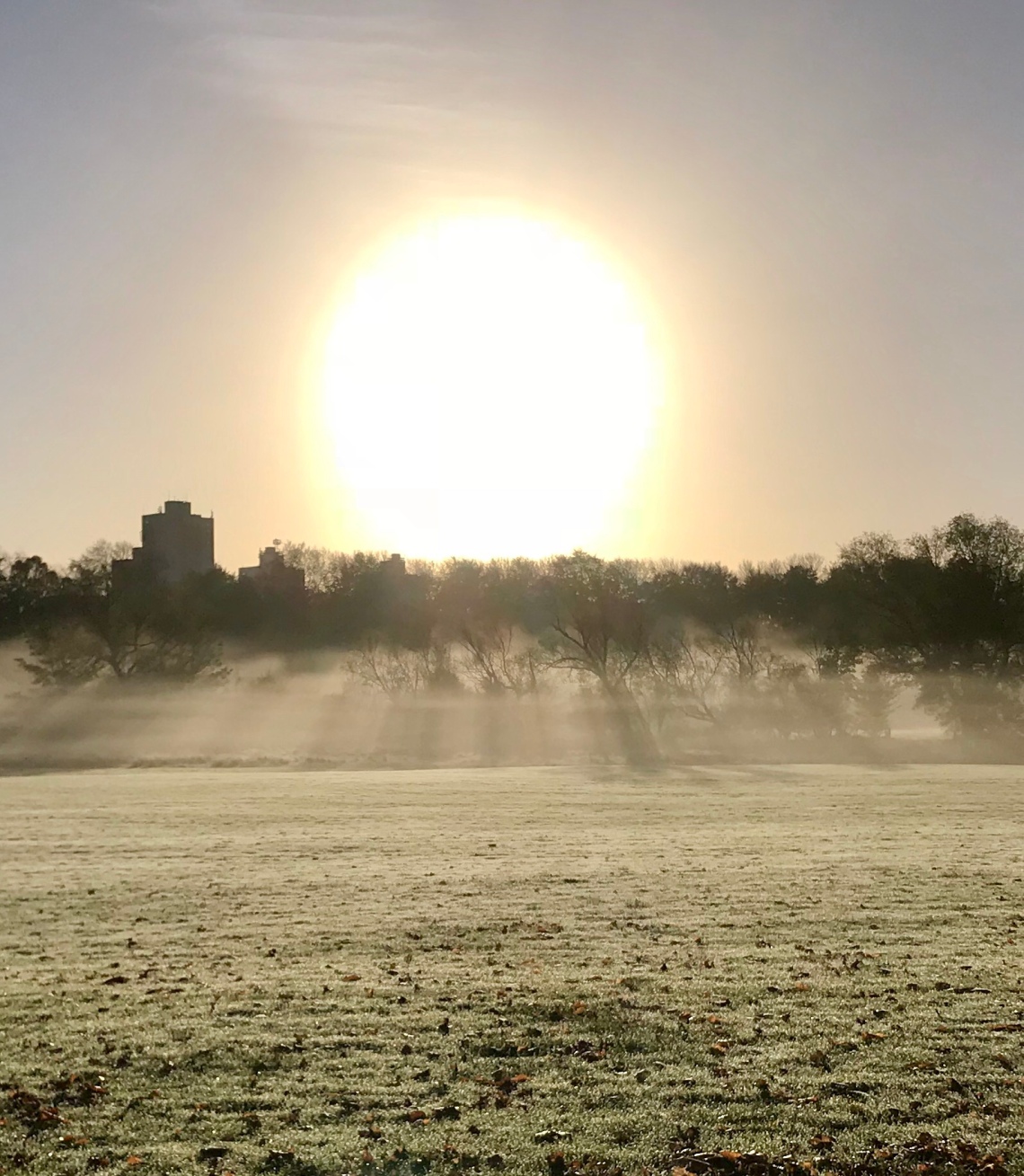