When to put my own feelings aside with the aim of being of service to others?

When to listen to my own feelings and honour them in action by doing what I want to do?

This is an ongoing source of conflict for me. The other week I arranged to meet an old friend. He unexpected;y brought along a stranger, a drop our drunk hippy. I was not happy about that. I didn’t want a star aged with us, I wanted a get together with the old friend. But I went along with it, and suffered the drunk guys company for several hours before I took my leave.

If I was being honest I would have just said goodbye and not picked them up. And arranged to see the friend another time maybe alone.

I was trying to be selfless, virtuous. I wanted to over ride my own feelings, put them aside and be of service to others, to the situation. To do the right thing.

So I had a conflict of goals going on. I wanted to serve my needs and at the same time, those of others – which were different needs from mine.

In that situation I chose to put aside mine and ended up exhausted after a chaotic and pretty much unwelcome 3 hours. And annoyed too.

My friend received a stinging text from me. And I probably won’t see him again. I didn’t really 100% want to be friends, and haven’t for a while.

I notice that I have a problem putting my needs and desires before those of others sometimes.

Am I trying to be more virtuous than I actually am?! It sounds like it, if I voluntarily give up my wants and do instead what someone else wants, and also feel resentment about it.

What would happen if I just focused on honouring my wishes, wants and needs? A fear arises that I would be seen by myself and others as a selfish person, a bad person, not someone I admire. So I’m trying to be someone that I and others admire. I could simply be myself and see what happens. Say, no thanks more often. Stop being concerned what others think of me. Give my self permission to have the right to go by what I want primarily? I don’t know, still processing this one. Would welcome any thoughts.

I’m also trying to recognise the unity between us all. To minimise the approach of defending my desires and needs against the desires needs of others. I’m trying to find the unity. So that’s where the acquiescence comes in.

If I put aside my needs and try and attune through understanding, the needs of others, then maybe their needs I can recognise as mine too.

But that doesn’t work sometimes. Especially when a friend wants to bring a drunk stranger along!

Boundaries, healthy ones. They have their place. I have a right to assert mine. Part of me even resents having to do this though. As if others should be able to tell what mine are.

Plus the other element to this is the conditioning that we often have as women to give up our needs for others. To serve others. Self sacrifice as a virtue. A Christian element in there too.

So yes, this little experience brought a lot of contemplation with it, thank you to my friend for the opportunity!

I’m listening to the latest podcast here by Tara Brach which is uncannily spot on. I’m so grateful to have her wisdom in my life. I listen almost every night to her talk of the week. 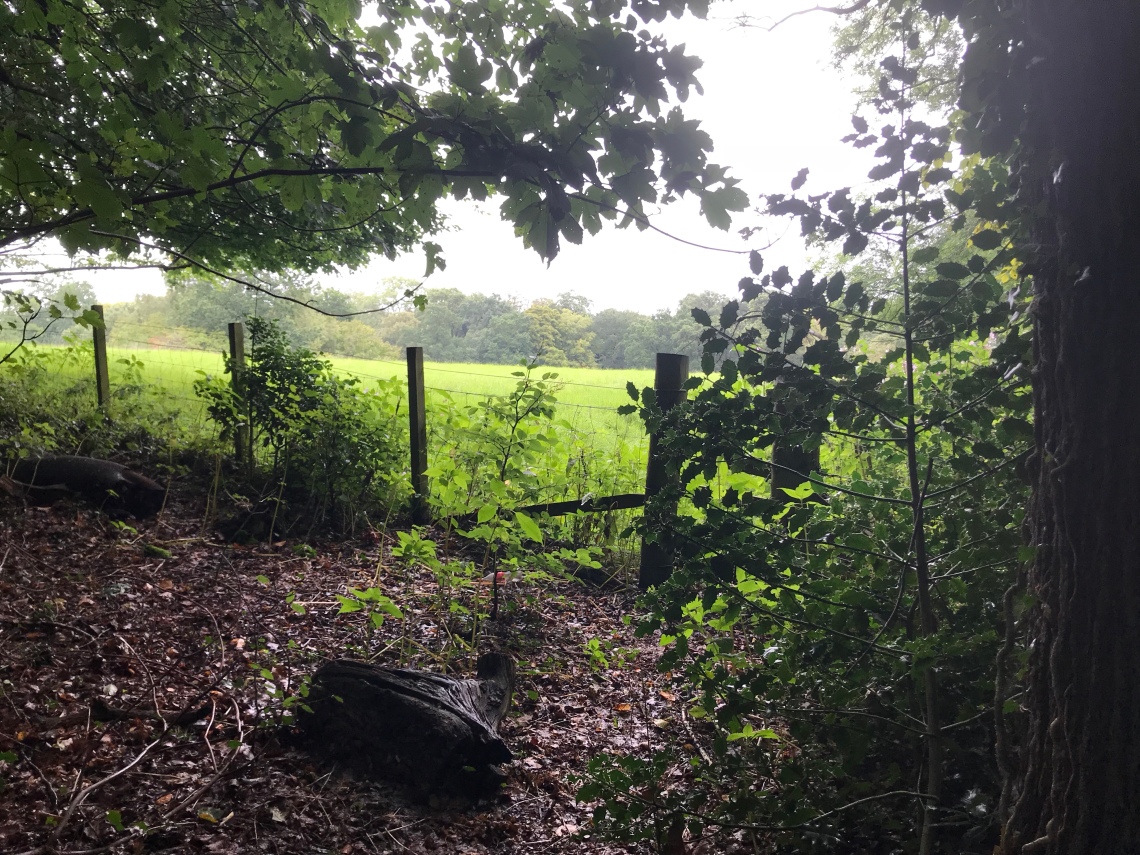