My new dog is showing me how my own fear works.

The dog was terrified at first. She was totally unable to play. She also got very distressed when I showed her love, it was so unfamiliar and emotionally overwhelming to her. She cowered on being approached, afraid that I’d hurt her.

I see myself in these behaviours. My fear causes me to hold myself too tightly to let go and play. It can prevent me from accepting love. It can make me afraid of being hurt.

So these last few weeks have been a process of allowing love in, for both the dog and myself. As she learns to trust me, and life, she has relaxed enough to play. It has been beautiful to watch.

I have played with her, and it has brought much joy and fun to both of us. And she has learned to trust enough to allow me to show her love and affection. It has been alchemical to participate in this, mirroring as it does my own processes.

I know I have risks to take now. To allow more play and to let in more love.

I feel the fear trying to stop me. It tries to protect me from hurt, being shamed. It’s time to step out of this bubble. And then a man comes along, a potential suitor. And I’m meeting him this weekend.

Yes, time to soften, and allow. Allow all the feelings to be felt.

I have been practicing mindfulness recently. I see that all is well when thoughts are not being believed. So I watch them and let them go when I remember. Before they have got a grip. Sometimes I feel like a prisoner of these thoughts, and that is only when I believe a thought to be true. So very very often they are not true.

Allowing life to move in a new direction of abundance, has stimulated fear of the unknown. And that has brought with it lots of thoughts, as this mind frantically tries to ‘solve’ the problem it perceives, the danger that brought on the fear.

And yet moving in this direction that life wants to unfold for me, is anything but dangerous. The mind only thinks it is, because it’s unfamiliar.

A lot lot of self compassion is the medicine that heals these difficulties we have in overcoming old patterns.

I feel a lot of compassion for anyone doing this work of waking up. It isn’t easy! and I include myself in the compassion I feel. 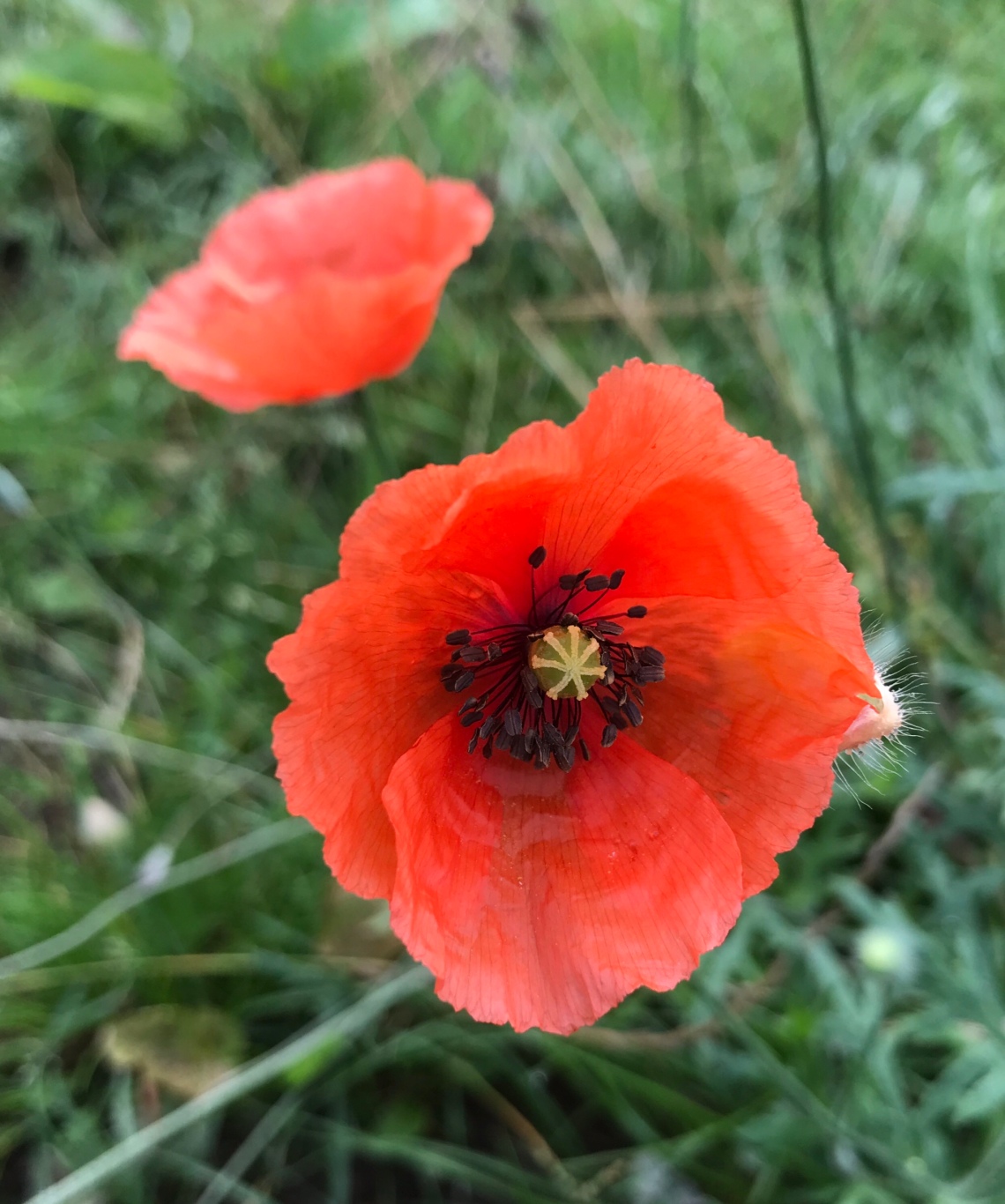