Soul searching some more today with this glorious Sunday space. This is not very deep or anything, just a bit of unravelling.

Some emotions were triggered on holiday. It generated lots of ‘I’ ness, hurt and indignant emotions, defensiveness/ego. Thoughts about socialism and capitalism.

The friend I was with questioned the social benefit of my business, and also called me right wing. So here were/are my responses with some questioning of the thoughts that led to the reactions and commentary in brackets

It touched a nerve about the whole subject of social benefit and what I feel my role in this is and how successfully I am fulfilling my goals.

I did the degree originally to make the place more beautiful for everyone, ended up by having a baby and started a business instead, and my clients are the very wealthy. So his comments alerted me to the fact that I am not exactly fulfilling my goals of making the place beautiful for everyone, the general public, rich and poor alike. (So my head jumped on that with the beliefs of failure to live up to my ideals and self criticism.

Then I started thinking about the benefits socially that take place as a result of this business in particular but small scale capitalism and trade in general. The employment provided, and with us the high pay rates, the care and investment in the employees. There’s the support of little local suppliers (I prefer to buy small and local), the excess money I can the poor with. I believe and carry out tithing, which is giving away 10% of excess income to local community projects. The fact that this money comes from the very wealthy is an added bonus, a bit Robin Hood without needing to steal. A little mini redistribution. The 100s of £s of tax and vat I raise for the public purse. So yes tales from a capitalist do-gooder here.

Here’s my general take. I don’t usually talk about politics….I dislike how socialism (in particular) and capitalism seems to infantilise people and how socialists like to elevate the status of victim in society and how it requires blame and a persecutor. I think many of those in poverty and the socialists are locked into a drama. The drama that requires the victim, the rescuer and the persecutor. Its called the drama triangle and pervades our society in marriages, friendships, parent and child relationships. I dislike how capitalism is abused unlawfully by the government s giving special privileges to big business. How it encourages people to be greedy and ruthless.

I support policies that encourage taking personal responsibility. I think society at the moment does not encourage human adulthood as much as it could. I support the universal income as it would lift people out of scarcity and survival mode. I believe that people are creative and gregarious by nature and that when allowed to, they will find their passion and innate talent.

I like aspects of Libertarianism, it is anti war and anti interfering in the business of other countries. It is maximum freedom for the individual, decentralisation of power and a reduced government. This encourages personal responsibility. Which is what I am busy with mostly on these pages. 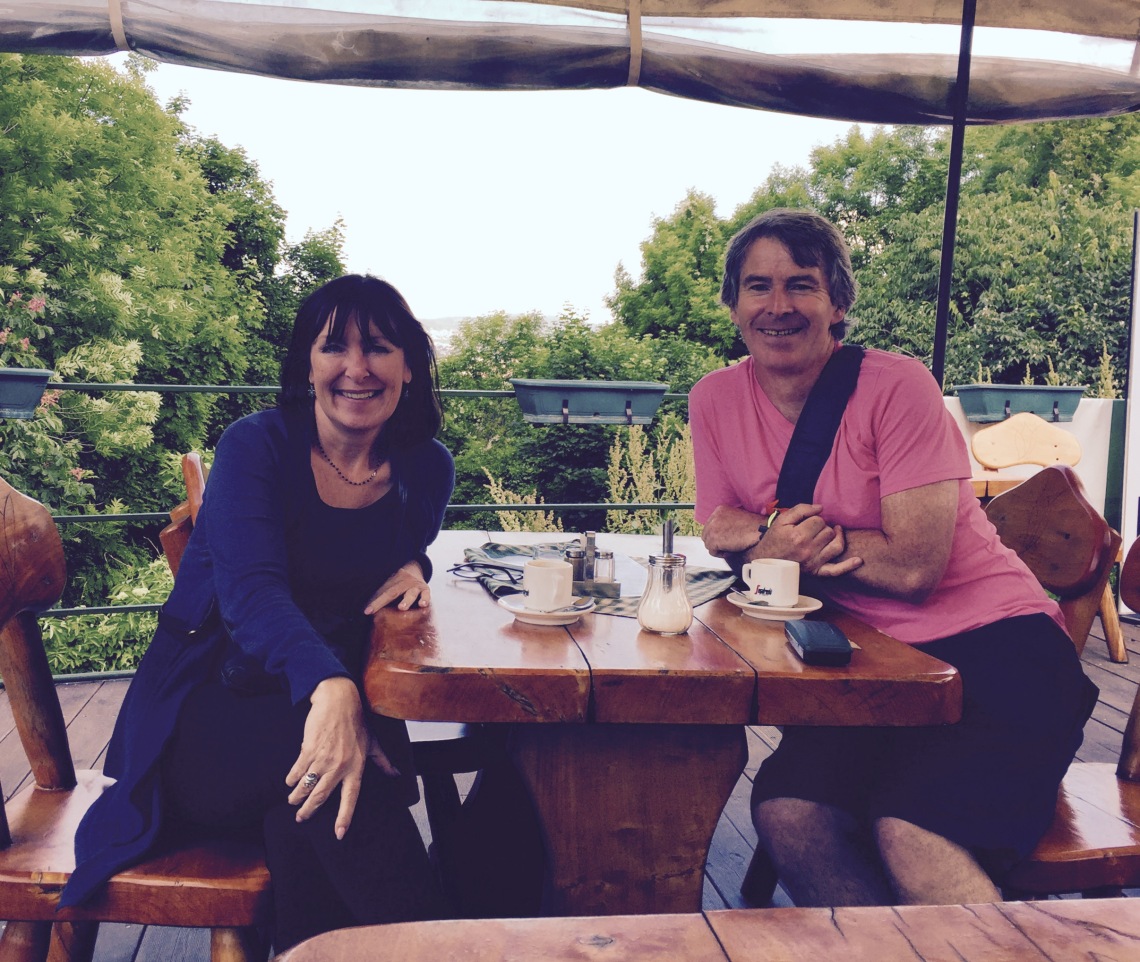